Have you ever cleaned your washing machine’s dryer vent? The clump of tiny fabric pieces you see is dryer lint. And this dryer lint mostly ends up in the trash. But have you ever considered reusing the lint in your garden? If not, we’re here to tell you that you can. But how exactly? Can dryer lint be used for soil? Can you compost dryer lint? Let’s dig in.

Dryer lint is compostable if it’s made of natural fiber. It adds carbon and fiber to the compost pile and gives structure to the compost. However, avoid using lint from synthetic fibers as they contain microplastics that do not degrade and contaminate the soil.

What is Dryer Lint?

Small fiber pieces from our garments that reach the surface of the clothing when they are washed are called dryer lint. It also includes hair, dust, or other minute particles. While drying, these particles enter the dryer vent and accumulate as dryer lint.

How to Compost Dryer Lint?

Dryer lint made of natural material is safe for composting and adds structure and organic material to the soil. You can add it to balance the excess green materials in your compost stuffed with grass clippings and food scraps.

Composting dryer lint is easy and similar to composting other feedstock. If you have a compost pile set up already in your backyard, wet the dryer lint, add it to the compost heap, and mix it well inside the pile with other composting ingredients.

If you are starting a new composting setup, given below is a step-by-step process you can follow to compost dryer lint from scratch.

Collect the lint while you clean the vent trap after washing the clothes and store it in a jar. You can collect the lint from natural fibers like organic cotton, wool, linen, and silk for composting.

Step 2. Set Up Your Compost Bin/Pile

Take a bin and make holes around it or get a compost bin from a gardening store. Set the bin in the corner of your garden, where you get ample sunlight.

You can also pile up the composting materials in your backyard. Choose a corner that gets enough sunlight and is away from the threat of any pests to make your compost pile.

Gather some brown materials like dried leaves, twigs, wood ash, paper towel, toilet paper roll, cardboard, and shredded paper and break them into pieces. Mix them with dryer lint and keep them aside.

Monitor your compost bin regularly for maintaining moisture and aeration. Turn the compost pile once in a while for even distribution of oxygen and water the compost if you feel there is less moisture.

An ideal compost needs a good balance of green and brown material along with moisture and oxygen. These four factors will keep the compost healthy and the microbes active.

Can You Compost Dryer Lint Via Worm Bins?

Yes, you can compost dryer lint in wormery if made of entirely natural materials. If your laundry has cotton towels and sheets, compost them. The hair and dust will also break down well in your worm bins.

However, nowadays, most clothes are composed of synthetic fibers that are non-biodegradable and might contaminate your worm bins. Also, even the natural fibers have some synthetic material mixed in them, like in zips or buttons.

The synthetic materials in the dryer lint contain microplastics that may harm the worms adversely. Though it might not show any ill effects if they are within the limit, keeping them away from the composting worms is recommended.

According to Environmental Science and Pollution Research, fabric waste has accounted for approximately 10% of total waste generated globally in recent years.

As they claim, some of this fabric waste is biodegradable and can be decomposed at acceptable rates under controlled conditions. So it is advisable to manage this waste wisely through composting.

Listed below are a few benefits of composting dryer lint:

Adding dryer lint to the compost is one of the best ways to reuse it. However, while dryer lint is totally compostable, there are a few things to consider before composting it. Here are a few pointers to help you compost dryer lint effectively:

Uses of Dryer Lint in Garden

Now that you know dryer lint can be an excellent composting material, you can happily add it to your compost. But if you are concerned about not having a compost pile or do not wish to set up one, worry not. You can still use dryer lint in your garden. Here are a few other uses of the lint in your garden you should look into today.

Other Uses of Dryer Lint

If you are worried about throwing out the lint from your synthetic clothes, here is good news for you. These fibers, too, can serve some purpose and help you in many ways.

Let us look at a few other uses of dryer lint:

No, recycling dryer lint is not possible. The lint comprises fibers derived from your clothing and some dust and hair particles that are non-recyclable. So the collection centers do not accept dryer lint. However, they can be reused in your garden or home in many ways.

How long does dryer lint take to decompose?

The decomposition rate of dryer lint depends on the type of fabric and the organic content in it. Natural fiber breaks down quickly, within a few months, whereas if the lint comprises synthetic material, it takes longer to decompose as they are non-biodegradable.

Can I use dryer lint in my garden?

Yes, you can use dryer lint in your garden in many ways. You can use it as composting material as it is rich in carbon and fiber, or you can make a mulch for your plants with dryer lint. Lint can also be used to control weeds and soil erosion. They also act as a filler for your potted plants and can be used to oil your gardening tools.

Is dryer lint a green or brown compost?

Dryer lint is rich in carbon and fiber and is considered a brown material for composting. Remember to mix the lint with other brown and green materials while adding it to the compost pile.

Can you compost the dryer sheet?

If you use natural fabrics, the dryer lint derived from them after washing is decomposable and environment-friendly. But the lint produced from synthetic clothing is not compostable and pollutes the environment.

Dryer lint is bio-degradable, and you can save it from wastage. You can collect it after washing your natural fabric and compost it. And If you are worried about how to tackle dryer lint made of synthetic fibers, you can use them for lighting, making art, stuffing toys, or bedding for your compost.

So next time when you wash your clothes, collect the lint from your lint trap and compost it or use it as a mulch for your indoor and outdoor plants. Wine corks are another underutilized material, similar to dryer lint. If you want to know whether you can compost wine corks or other ways to use them, we’ve got you covered.

Can You Compost Parchment Paper? (If Yes, Then How?)

Can You Compost Dog Hair? (Benefits, Tips, & Other Uses) 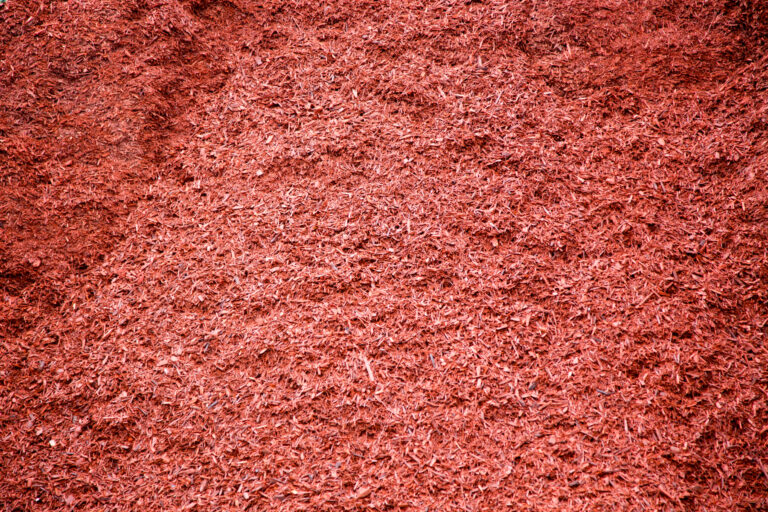 Can You Compost Dyed Mulch? (Is It Safe for Plants?) 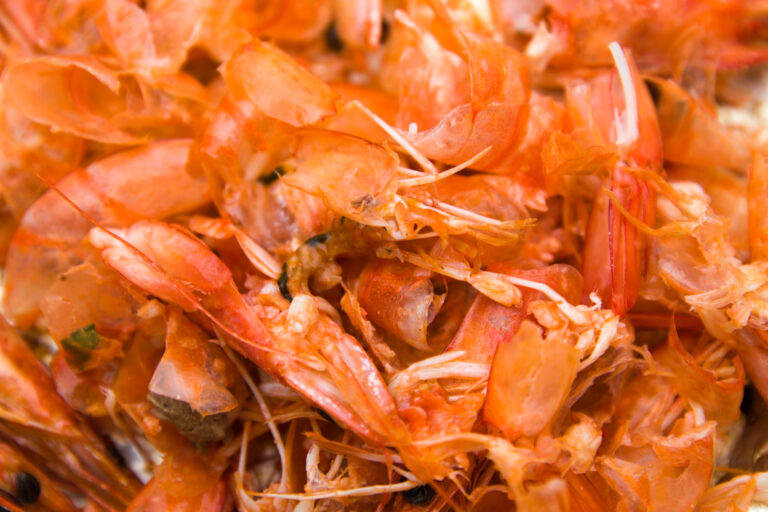 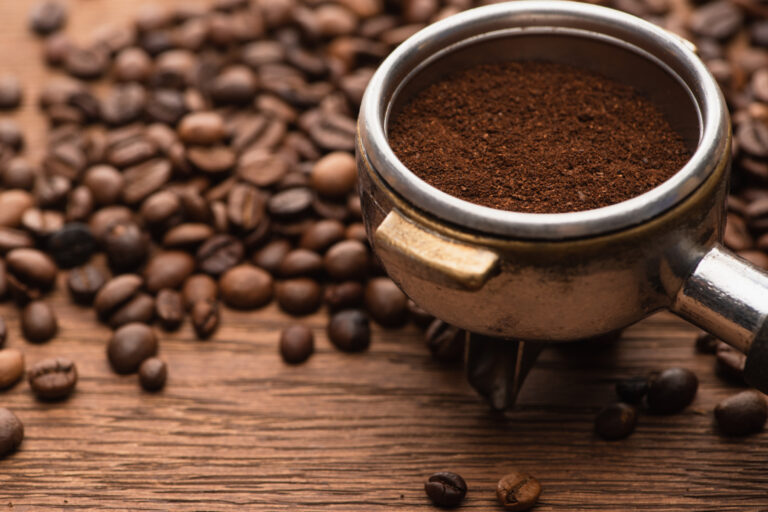 Can You Compost Coffee Grounds? (Ways, Benefits & Other Uses) 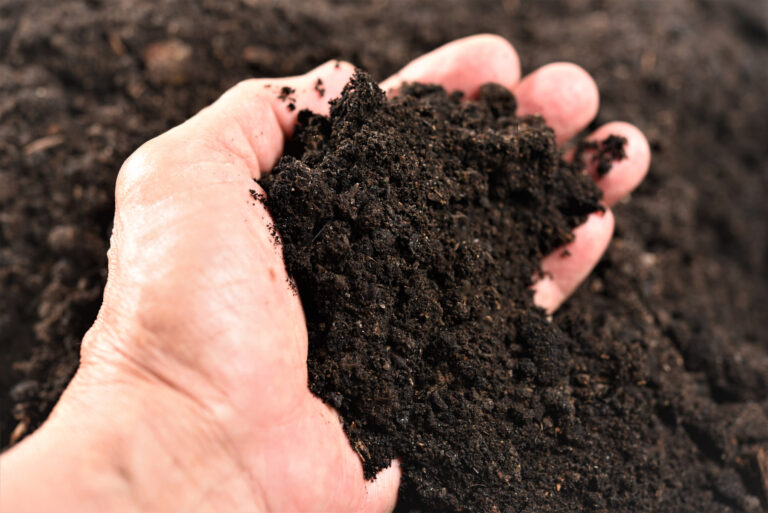 Can You Plant Directly into Compost? (Is It Safe for Plants?) 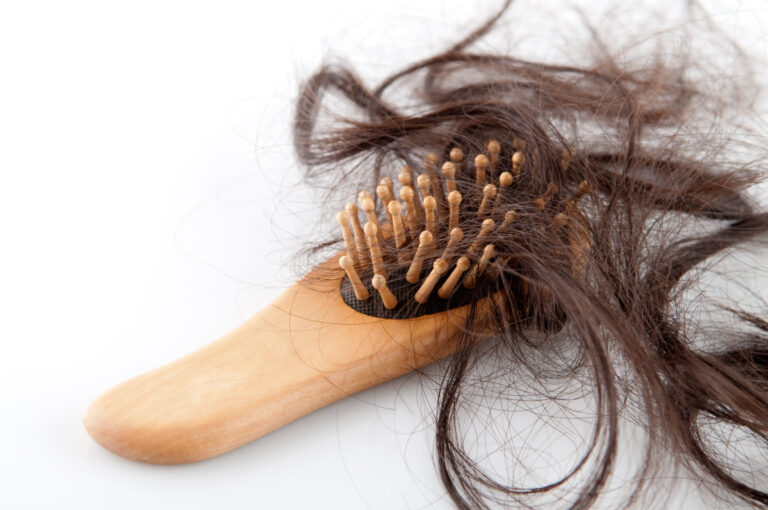 Can You Compost Hair? (2 Effective Ways, Tips & Other Uses) 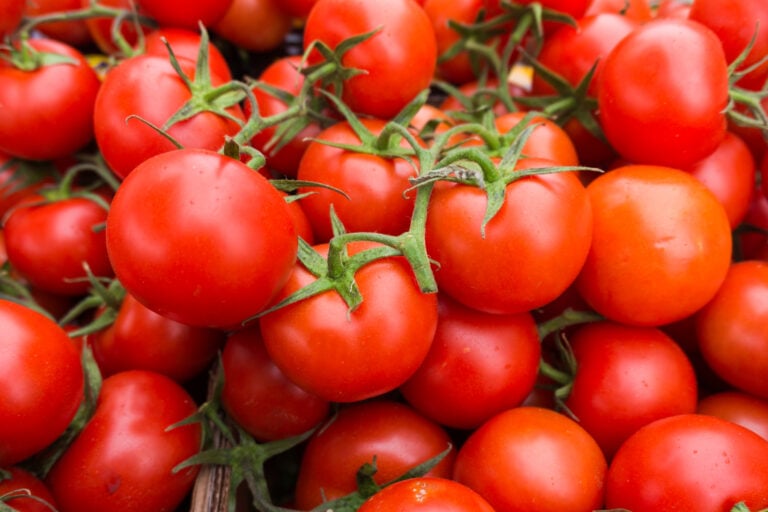